CMS is the 5’th largest ATM Cash Management company Globally. They enable commerce – connecting business, and banks and people with money, they automate ATM and currency management in India, their networks and support services ensures money is readily available across all states. They provide Cashiering services for top retail chains to picking up cash from more than 40000 merchants and banking it, they provide range of services across each stage of cash cycle in India from currency chests to ATMs to vaults to stores to wallets, to installing and managing Intelligent ATMs, Cash Deposit Machines and Recyclers; they are pioneer in helping change banking in India.

Each day CMS receives thousands of queries from MSPs and Banks, client has employed 100+ personnel to manage below tedious and manual process of complaints resolutions:

This results into below problems

Built an Automatic ATM complaints resolution system for one of the largest CRA to cut down average handling time to near zero and relieving staff of menial data processing for millions of complaints . The solution is broadly divided into four parts:

The architecture was designed in such a way that each module could be used independently, this modular structure helped to scale, accommodate new features, and meet growing business needs

The important and fundamental use of system-wide logging helped in early detection of defects, enhance support activities and reduces considerable time in debugging.

Choosing a digital partner for us was about more than capabilities — it’s about collaboration and business evolution. Whether our goal of building the world’s first AI automated ATM Security software application or Hyper Automation for Dispute Resolutions and Reconciliation or be it a transformation of our core business processes – The team Oneture is always there to partner with us to help us gain— and maintain—competitive advantage with efficient, sustainable models and tailored made solutions at scale. Over the last 2.5 years, their commitment to quality solution delivery and proactive approach in problem-solving, hands-on talent, agility is a key strength that built trust, not just with me but with my business partners too. 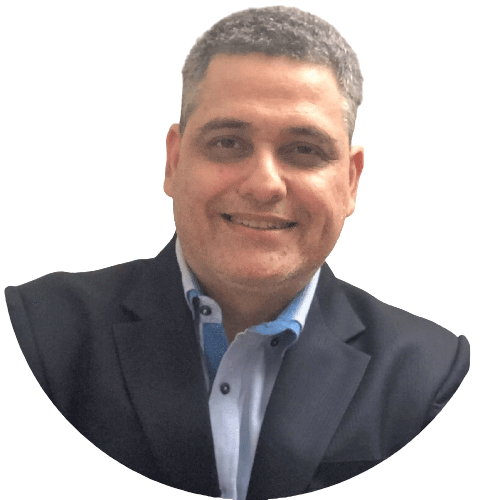