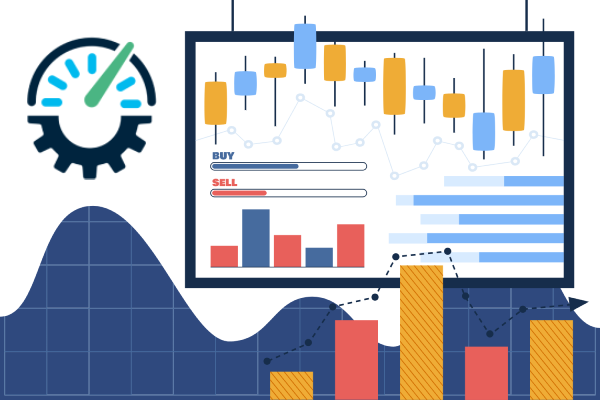 Financial Markets players needs to protect their trading platforms against the stock market's euphoric highs and depressing lows using risk-based load testing. The Client was under tremendous pressure to get this done, regulator had set a stringent deadline to meet.

Client observes 3,50,000 daily active users during business hours and has around a million registered users. Objective was to benchmark the operating capacity of client's platform which includes following:

Scalability : Application must be able to handle the load of at least current production scenario of concurrent users and support autoscaling to handle beyond.

Fail Over : Application should be able to behave as expected under specified load of concurrent users and should have the Fail Over control.

We understood the client’s requirement and proposed load testing with an objective of crossing 5,00,000 requests per minute to simulate actual production traffic of active users. The load was scaled incrementally to reach peak by iterating in each round with 2 times number of concurrent users from previous round along with required throughput controller configuration, based on the findings of previous tests.